Summary: This is the Integrated Synthesis Report of the UGEE Joint Research Programme. 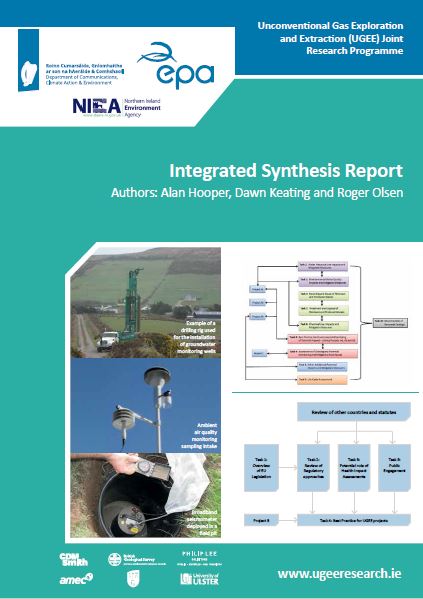