Ireland must invest in structural and behavioural change to enable the transition to a climate neutral, climate-resilient country. These changes include the rapid decarbonisation of energy and transport and the adoption of sustainable food production, management and consumption systems.

The EPA Climate Change in the Irish Mind Climate Opinion Maps, produced in partnership with the Yale Programme on Climate Communication show how climate change beliefs, risk perceptions, and policy support vary at the county and regional levels. 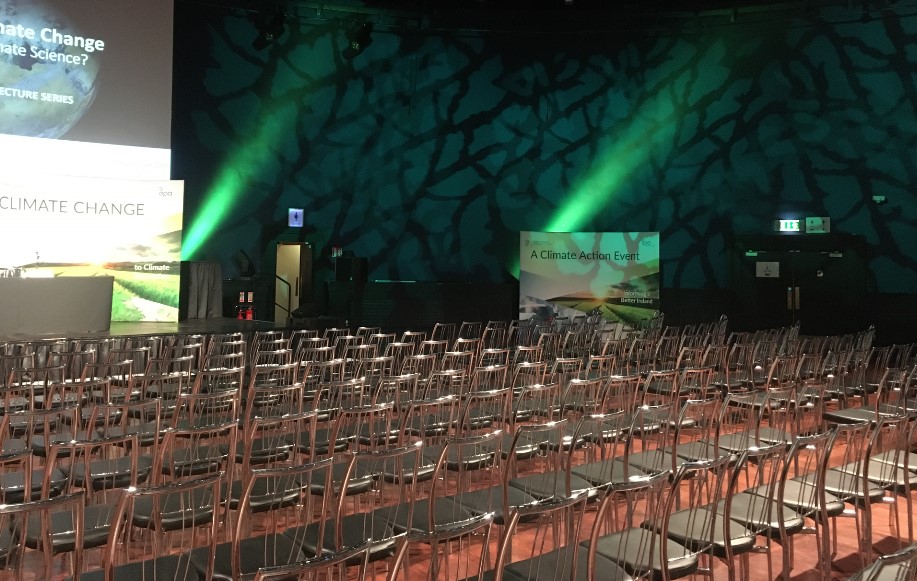 Since 2007 the EPA Climate Change Lecture series has hosted national and international experts on a variety of climate change topics.

Top 5 things to do Calculate your carbon footprint 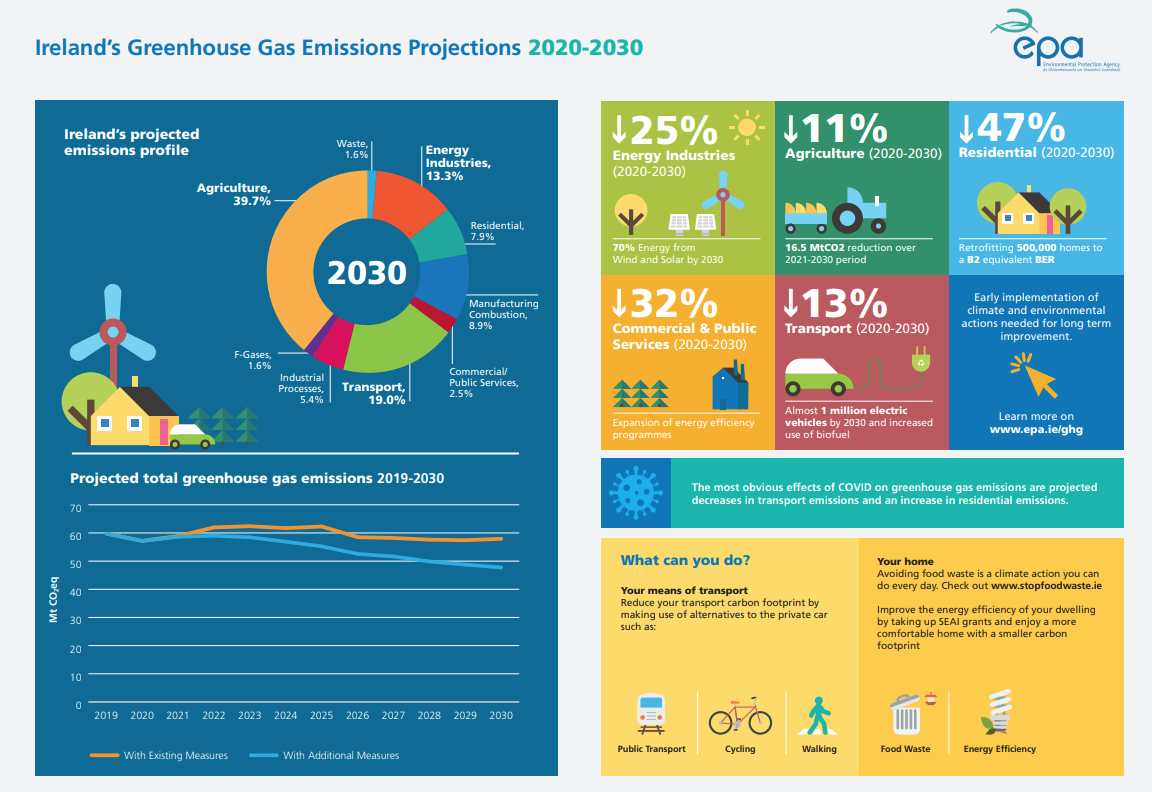 Ireland must play its part in contributing to efforts to limit climate change. Ireland’s national policy position establishes a low carbon vision for Ireland by 2050. Ireland is not on track in terms of its EU Effort Sharing 2020 target. Climate Action Plan measures will need to be swiftly implemented to meet Ireland’s targets. 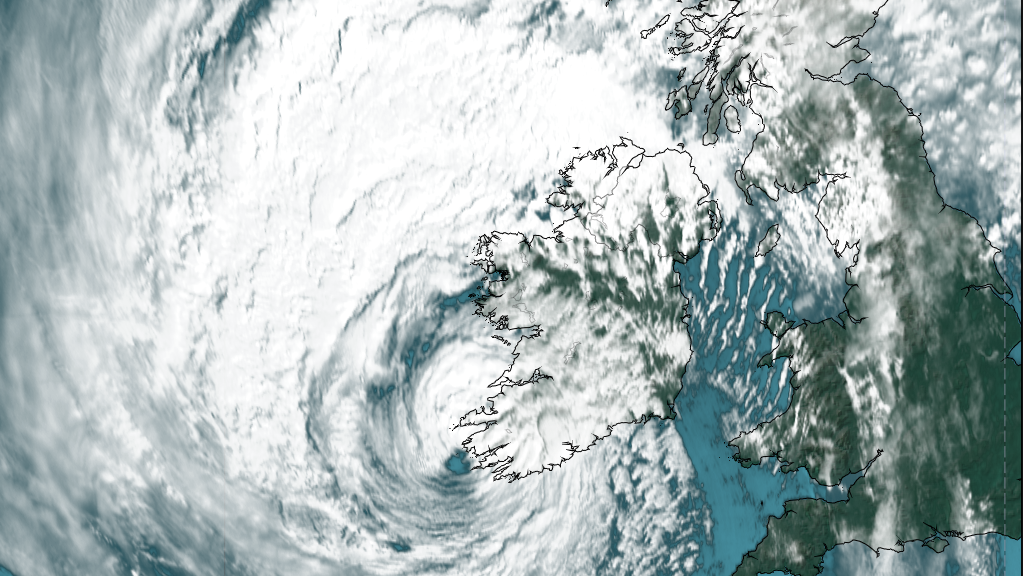 Climate projections for the next century indicate changes in wind speeds and storm tracks; increased likelihood of river and coastal flooding; changes in distribution of plant and animal species and in the timing of lifecycle events of native species; water stress for crops, pressure on water supply and adverse impacts on water quality and negative impacts on human health and wellbeing.

Greenhouse gas emissions are the most significant contributor to climate change. Since the start of the industrial revolution they have increased at an unprecedented rate reaching levels that have not existed on Earth for likely millions of years.

What is climate change?

What impact will climate change have on Ireland?

International and EU climate change policy has evolved over the last five decades with leaders meeting to agree how to address the threats posed by climate change. Ireland's national climate policy and legislation have evolved and strengthened in recent years. And the EPA is at the centre of the climate debate aiming to provide the most up-to-date, accurate and authoritative scientific information.

What is Europe and the world doing?

What is Ireland doing?

What is EPA doing?

This segmentation report is an analysis of the EPA Climate Change in the Irish Mind survey published in 2021, in partnership with Yale University. The report shows that the Irish population can be categorised into four distinct audiences based on attitudes about climate change identified as the Alarmed, Concerned, Cautious and Doubtful. 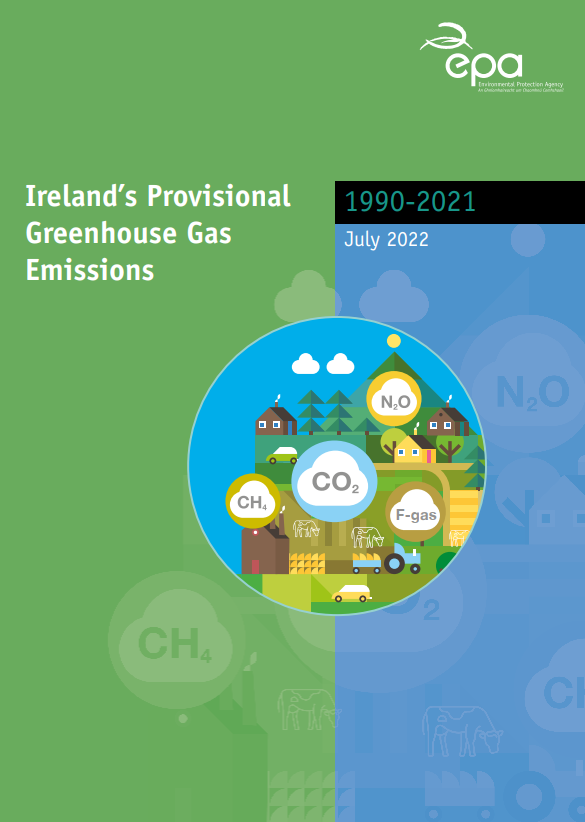 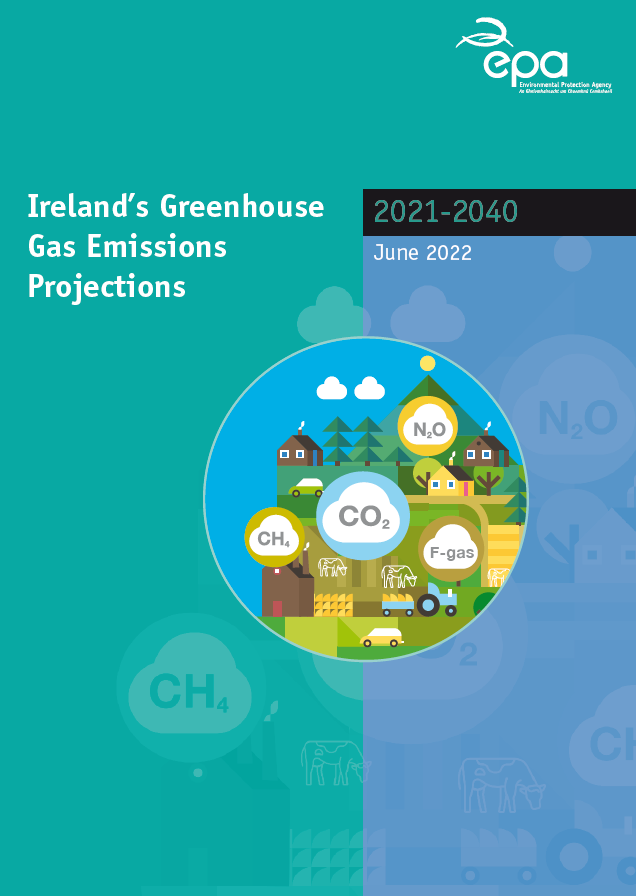 This report provides an updated assessment of Ireland’s total projected greenhouse gas emissions out to 2040. 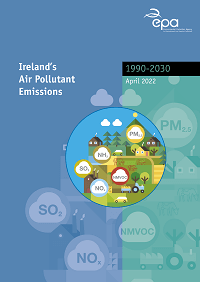 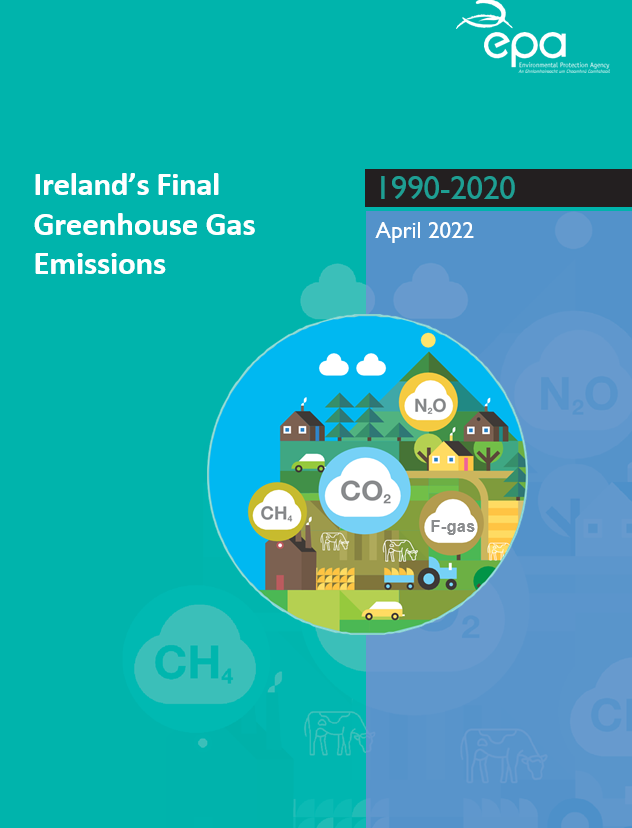 Watch our videos on climate change 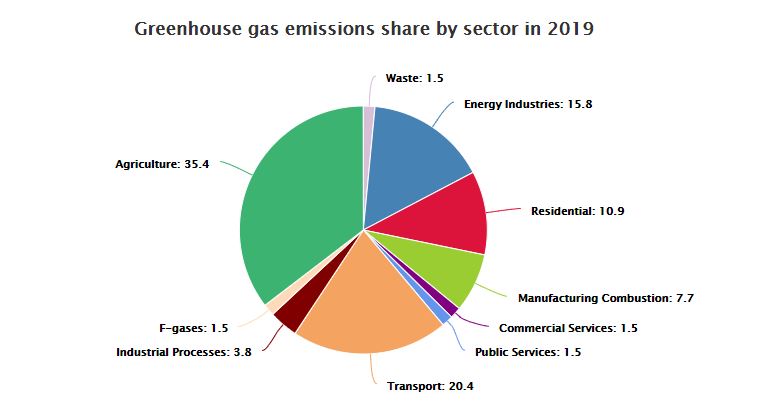 Ireland’s greenhouse gas emissions decreased by 4.4% (2.75 Mt CO2eq) in 2019 compared to 2018 with decreases observed in all sectors except for commercial services and public services.

Ireland’s National Policy position is to reduce CO2 emissions in 2050 by 80% on 1990 levels across the energy generation, built environment and transport sectors, with a goal of Climate neutrality in the agriculture and land-use sector. The 2019 emissions show a large decrease in energy generation as well as decreased emissions in the agriculture, transport and residential sectors. Emissions from commercial and Public services sectors are heading in the wrong direction.

Ireland has higher than average emissions of methane (CH4) and nitrous oxide (N2O) because we have the highest agriculture emission contribution from any of the EU member states. A similar pattern can be seen in New Zealand where agriculture is also an important part of the economy. These figures reflect the relative importance of agriculture to Ireland’s economy and the lack of heavy industry in comparison to some other member states. Agricultural emissions are dominated by CH4 from enteric fermentation and manure management and N2O from fertiliser, manure applied to land and animal excreta deposited directly onto pasture.