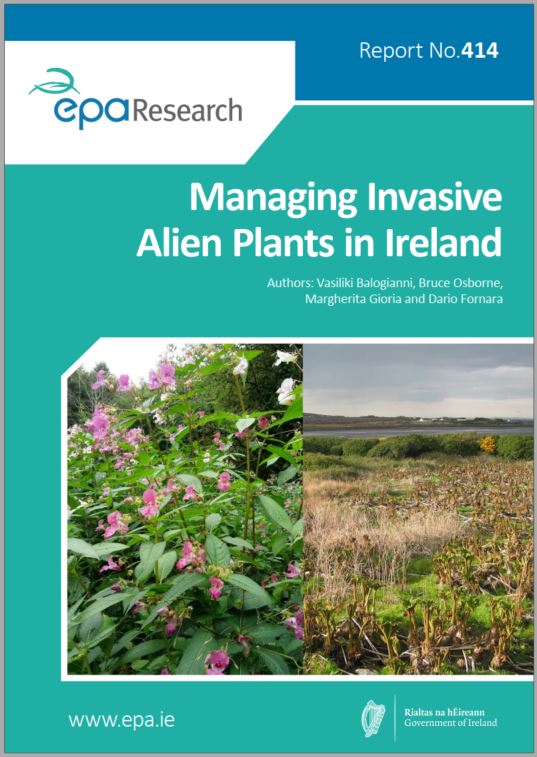 The presence of invasive alien plant species across Ireland and Europe has increased significantly in the past few decades. The impacts of these invasions vary but they can lead to major modifications in ecosystem functioning. This research project has broadened our understanding of the ecological traits, strategies and impacts of invasive species. This information can be used in the management of invasive plants and help to inform legislation that might need to be introduced or strengthened. 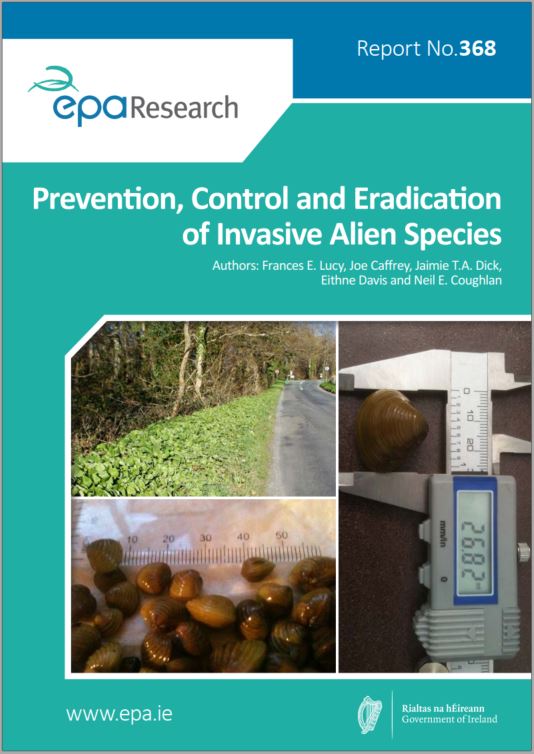 Invasive alien species (IAS) are animals and plants that become introduced, either accidentally or intentionally to a region where they are not present and have serious negative impacts where they establish. This research informs policy on the prevention, early detection and rapid eradication of IAS, and their management in accordance with the internationally agreed hierarchical approach to combatting IAS. 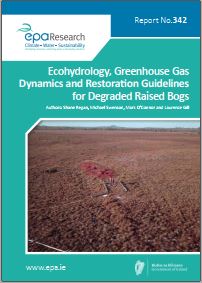 This report presents the results of an integrated scientific study on two raised bogs, Clara Bog, Co Offaly and Abbeyleix Bog, Co Laois, which are considered to be representative of lowland peatland conditions encountered in Ireland. To assess the restoration potential of degraded raised bog systems, and the level of management required to address the degradation, a simplified set of guidelines is provided as a summary in this report. 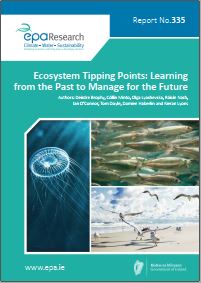 Research 335: Ecosystem Tipping Points: Learning from the Past to Manage for the Future

Marine ecosystems are undergoing unprecedented change, with natural capital declining to the point that benefits accrued by humans are at risk. This project aimed to collate and integrate datasets describing the Celtic Sea ecosystem, and to use this data to quantify how physical and biological ecosystem components have changed in recent decades and to establish relationships between ecosystem responses and external pressures. 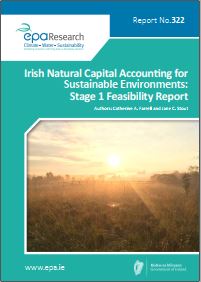 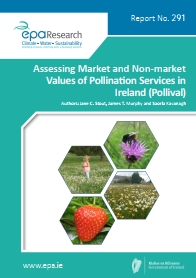 The Pollival project used pollinators and pollination services, which have public and political appeal, as a case study for assessing the market and non-market values of ecosystem services. 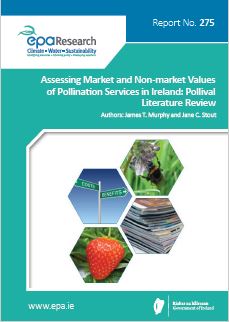 Ecosystems provide various essential amenities, including food and water, and other valuable services to human societies (Joppa et al., 2016). However, ecosystems are increasingly threatened by human population growth, increasing urbanisation and intensity of production, and globalisation, which have resulted in loss and fragmentation of biodiversity, pollution and degradation of habitats, and climate change (Ripple et al., 2017). 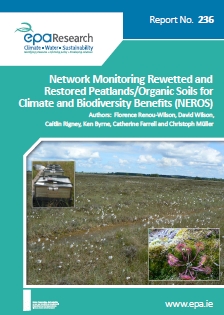 Ireland contains large areas of peatlands that constitute some of the most ecologically diverse habitats in the country. In natural peatlands, permanently waterlogged conditions prevent the complete decomposition of dead plant material leading to the accumulation of carbon rich peat. However, less than 20 % of the original peatland area is considered to be worthy of conservation. 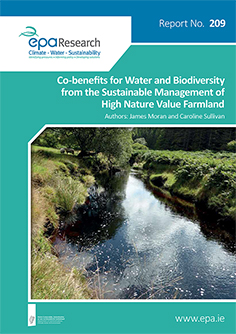 Research 209: Co-benefits for Water and Biodiversity from the Sustainable Management of High Nature Value Farmland 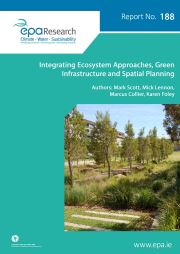 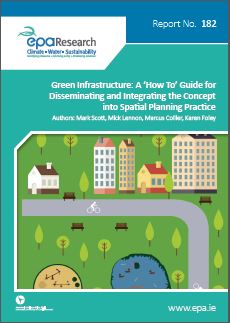 Research 182: Green Infrastructure: A ‘How To’ Guide for Disseminating and Integrating the Concept into Spatial Planning Practice 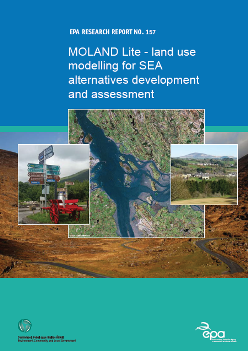 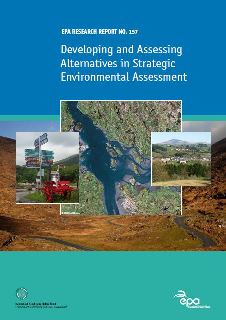 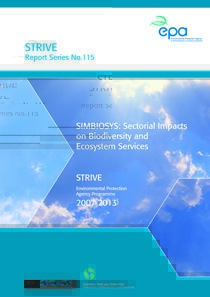 The SIMBIOSYS Project investigated the impacts that human activity have on biodiversity and ecological functioning, and the associated benefits of biodiversity to human society, that is, ecosystem services.

A recent small scale study was initiated by the EPA to classify taxonomically the sponge collection housed at the Environmental Protection Agency’s Regional Inspectorate in Kilkenny. 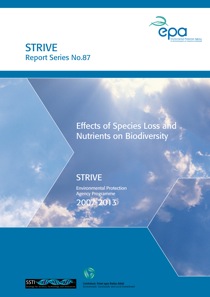 Effects of Species Loss and Nutrients on Biodiversity 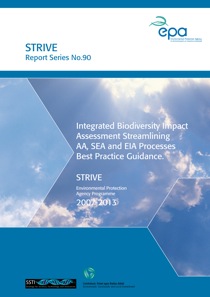 The IBIA guidance aims at informing practitioners, plan/project proponents and consent authorities in integrating the requirements of SEA, EIA and AA in order to streamline biodiversity considerations. IBIA should not be seen as a replacement of existing processes but rather as a framework for coordinating them and for promoting best practice in biodiversity impact assessment.