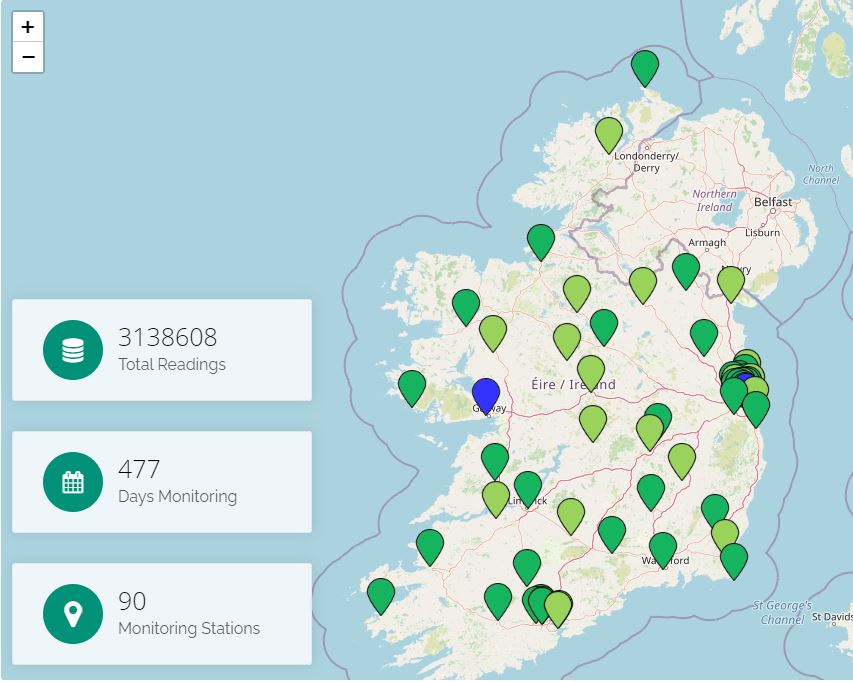 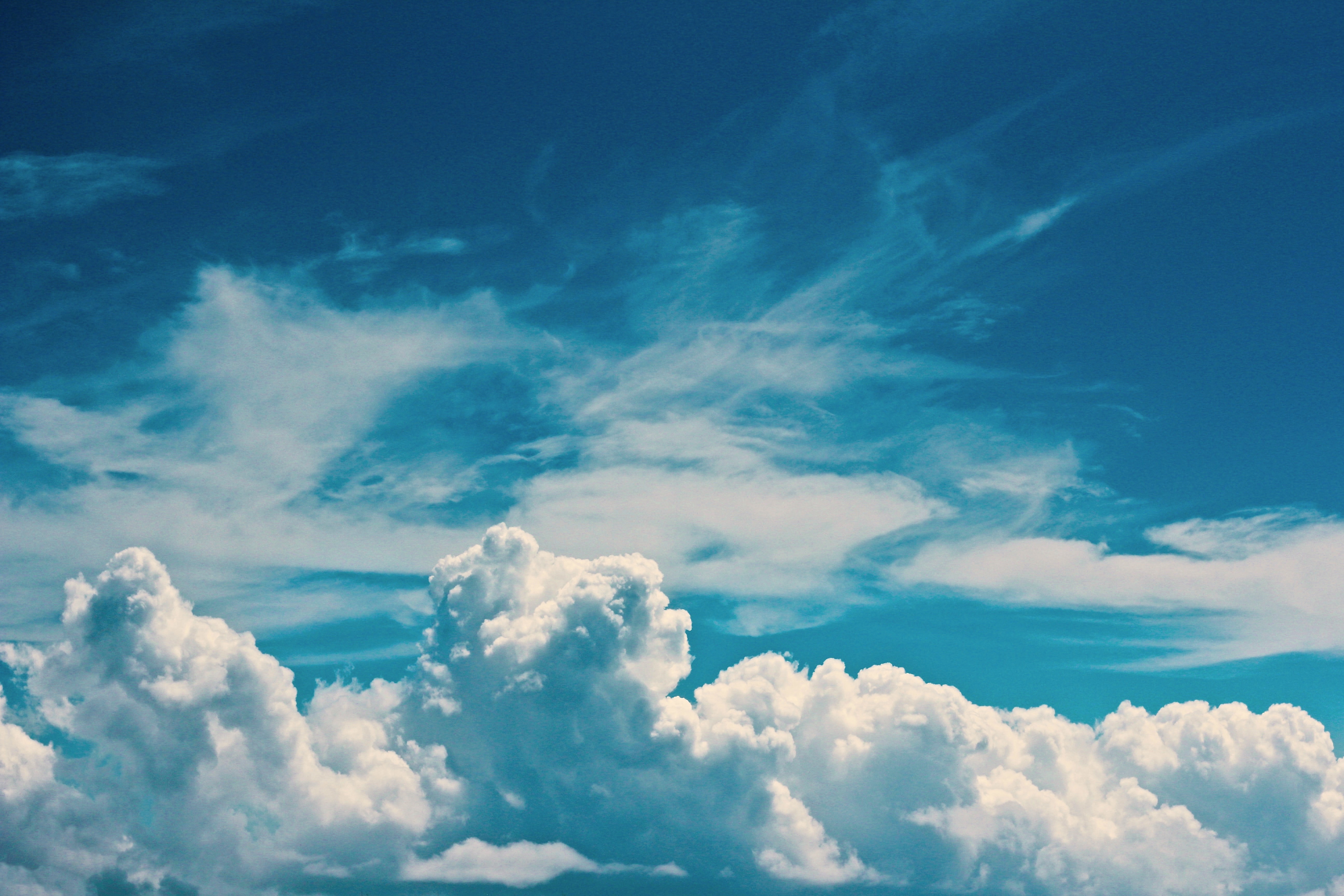 A summary of ambient air quality in 2019 based on monitoring results from the National Ambient Air Quality Monitoring Network.

What can you do about air quality?

Change how you heat your home Change your transport choices 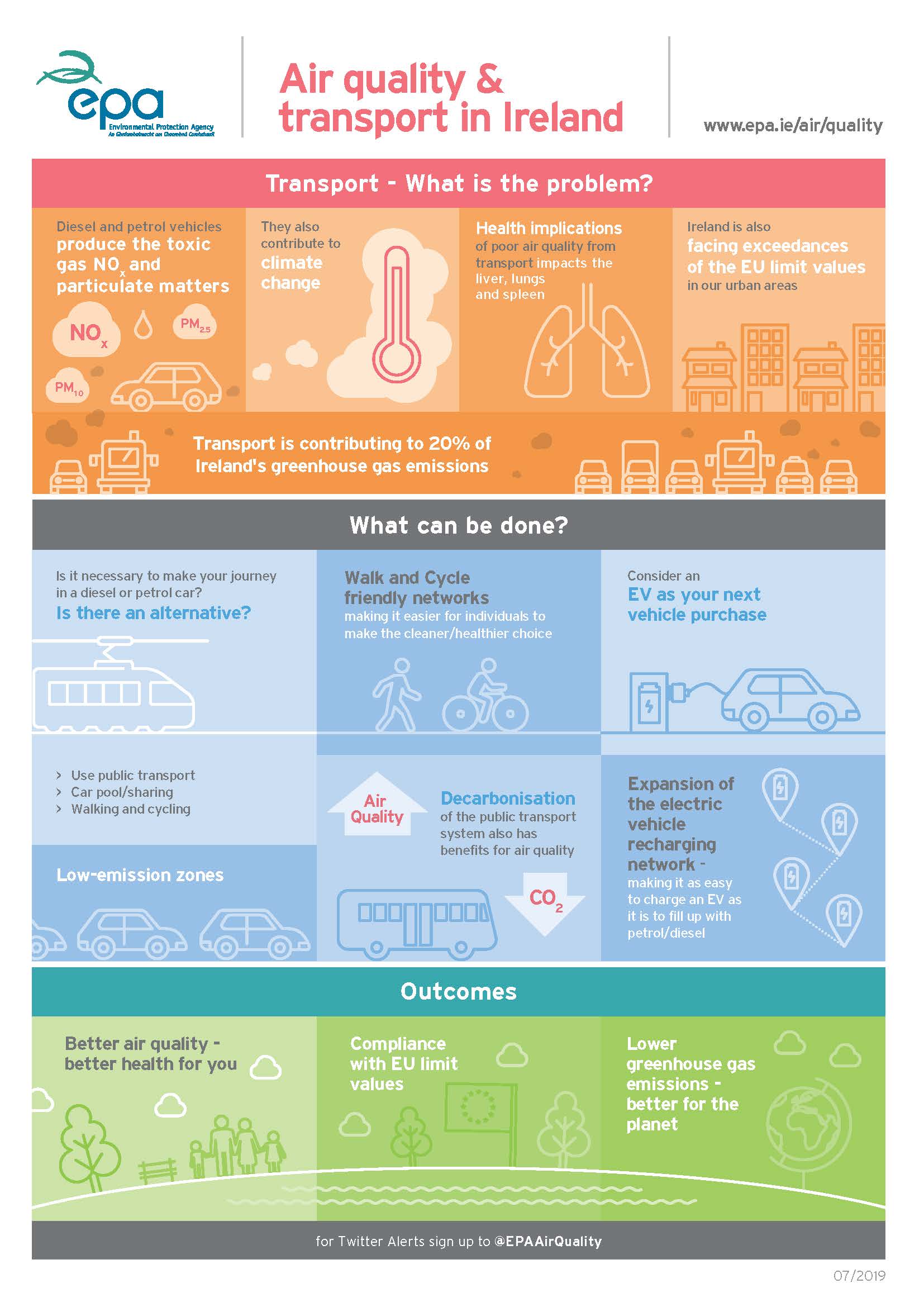 Air quality and you

What do you need to know about air quality?

Air quality in Ireland is generally good however there are localised issues in some of our cities, towns and villages. There was an exceedance of the EU annual average legal limit values in 2019 at one urban traffic station in Dublin due to pollution from transport. Ireland was also above World Health Organization air quality guidelines at 33 monitoring sites across the country – mostly due to the burning of solid fuel in our cities, towns and villages. Ireland was above the European Environment Agency reference level for polycyclic aromatic hydrocarbons (PAH), a toxic chemical, at 4 monitoring sites due to the burning of solid fuel.

What are the problem pollutants?

Particulate matter from the burning of solid fuel – is estimated to cause 1,300 premature deaths per year. Nitrogen dioxide (NO2) from transport emissions is polluting our urban areas. Indications are that we will exceed EU limit values for NO2 at further monitoring stations in the future.

To tackle the problem of particulate matter:

We as a country need to move away from burning solid fuel (coal, wood, turf) towards cleaner ways of heating our homes like gas or electrified heating.

To help with the approach we should implement a national Smoky Coal ban and determine the feasibility of a wider smoky fuel ban for towns and cities.

See what you can do to improve air quality in your home.

To reduce the impact of NO2:

Firstly we need to follow through on the legal requirement for an air quality action plan to be developed for Dublin to protect health.

Then we should continue to implement the transport options in the Government’s Climate Action Plan, promoting clean public transport and increasing the use of electric vehicles.

Finally, we all, as individuals, need to consider our transport choices for each journey we take.

See what you can do to improve air quality in your community.

This report is on levels of Nitrogen dioxide in Dublin with an assessment based on indicative methods including diffusion tubes and dispersion modelling.

Air quality in Ireland during the year 2019

Air quality in Ireland is generally good however there are localised issues due to the burning of smoky fuel or emissions from transport in dense urban areas. 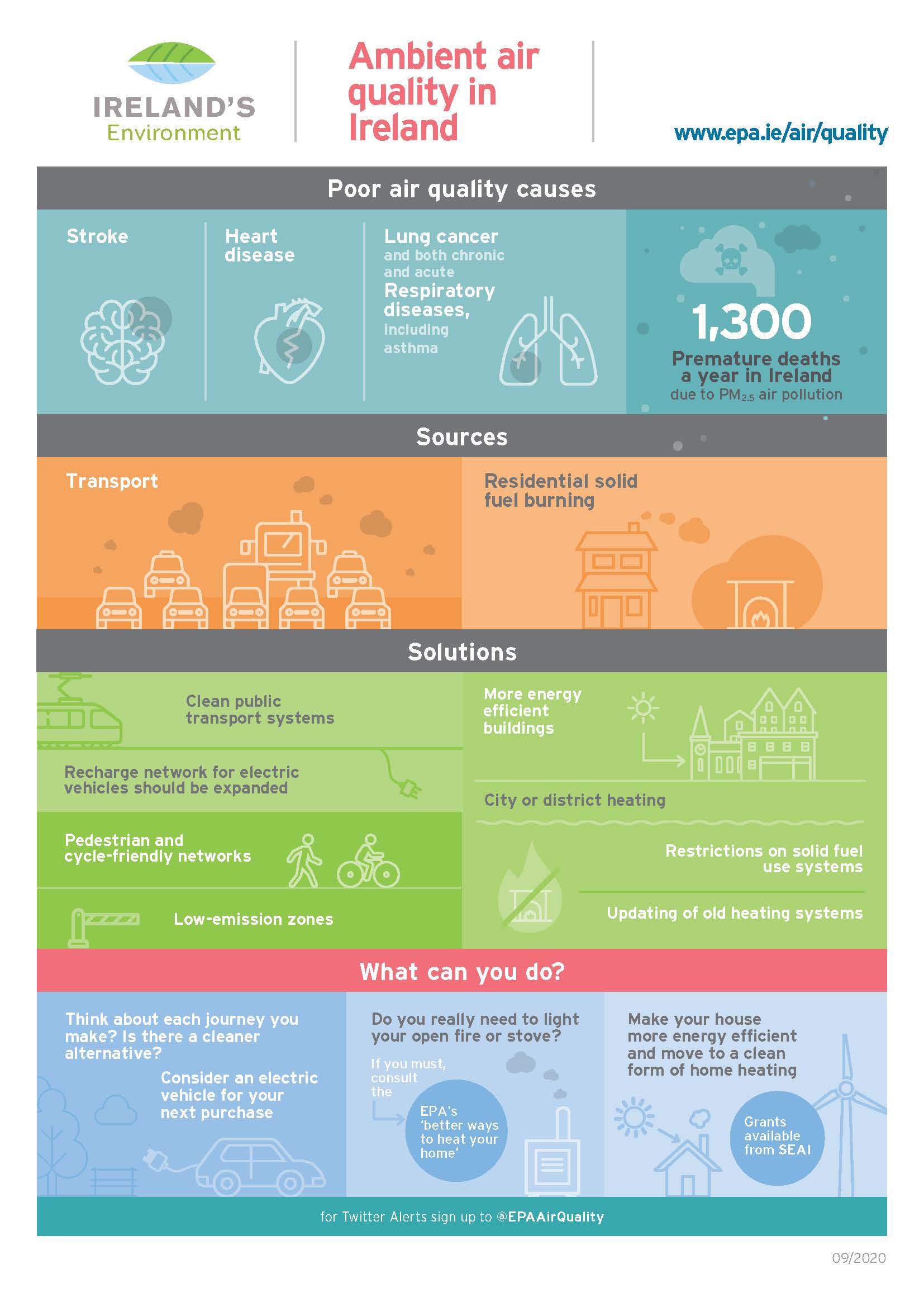 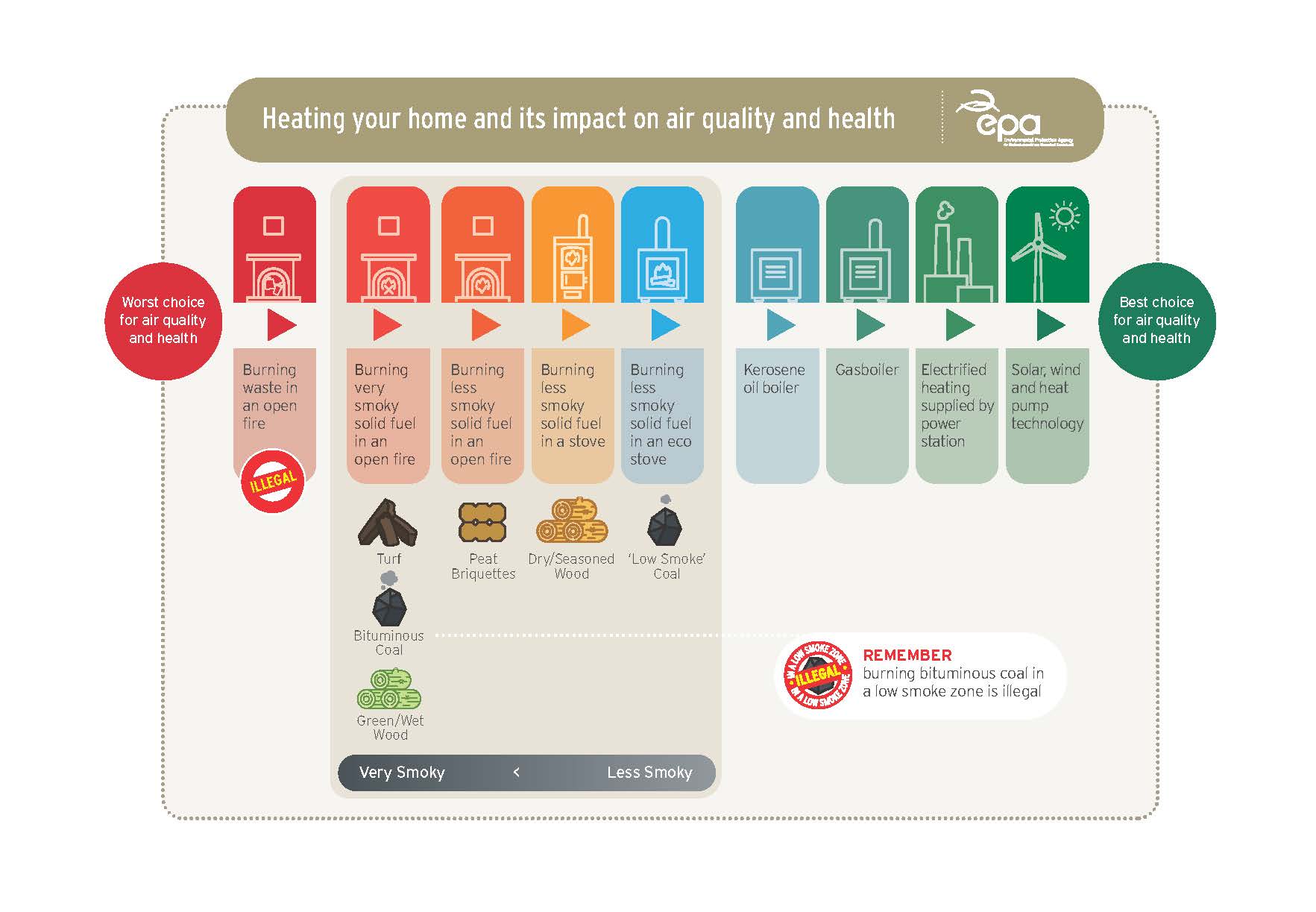 Watch our videos on Air

PM10 levels are highest in our towns and villages across Ireland due largely to the burning of solid fuel. In urban areas, there is potential for some additional emissions from traffic and the resuspension of road dust.

With regard to nitrogen dioxide levels in our cities and towns, action is required to reduce levels in Dublin to comply with the EU limit value. Additional indicative diffusion tube campaigns on nitrogen dioxide levels in other Irish cities indicate some areas of elevated concentrations close to busy streets. To reduce levels of nitrogen dioxide, local authorities will prepare and implement an air quality plan for Dublin. Measures could include those used in other European cities, such as promoting the use of public transport, cycling and walking, and restricting more polluting vehicles from central areas. The announcement that Dublin has become the first Irish city to sign up to the WHO Breathe Life campaign, which entails making a commitment to meeting the WHO guideline values by 2030 (Breathe Life, 2020), is a positive step.

Ground-level ozone is an air pollutant that is formed by the chemical reactions between oxides of nitrogen (NOx) and volatile organic compounds (VOC), in the presence of strong sunlight. It has a global background concentration, which also has natural sources. Ground-level ozone pollution episodes are infrequent in Ireland but may occur when we have unusually hot, dry and stable weather conditions. These episodes may also be triggered by pollution episodes in the rest of Europe because depending on weather conditions, ground-level ozone pollution may be transported across to Ireland from mainland Europe.