The Irish population is exposed to radiation from either natural or man-made sources present in the environment.

Find out more about Radon

The EPA operates a network of 15 permanent radiation monitoring stations across Ireland, which constantly monitors radiation levels in the environment.

Take action on your radiation dose

Are you in a High Radon Area? Calculate your radiation dose Radon and your health

Radiation in our environment

The EPA carries out rigorous and continuous testing to ensure that environmental radiation remains within internationally agreed and legal safety limits. These tests ensure that we are quickly aware of any change in environmental radiation in Ireland and able to provide you with any health warnings and protection advice necessary. The radiation doses received as a result of artificial radioactivity are small compared with those received as a result of natural radiation and do not constitute a significant health risk. 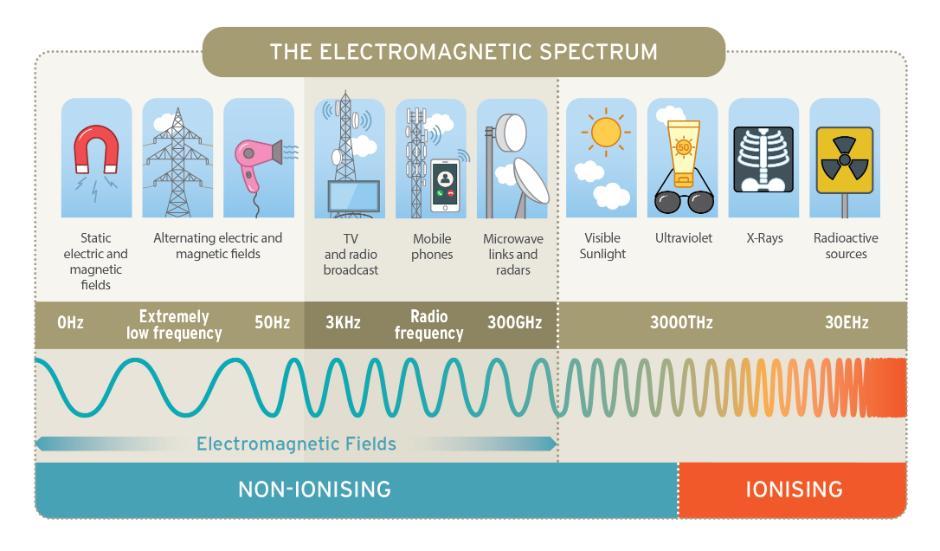 On one end of the spectrum, known as ionising radiation, the radiation has enough energy to cause damage to human cells and can potentially lead to cancer. This can come from man-made radioactive waste, X-rays, nuclear accidents or it can come from naturally occurring sources such as radon, radiation in food and soils or indeed radiation from outer space.

On the other end of the spectrum, known as non-ionising radiation, radiation does not have enough energy to break up molecules and no health effects have been identified for members of the public below guideline levels. This type of radiation can come from man-made mobile phones, electrical appliances, power lines, microwave ovens or it can come from natural sources such as the earth’s magnetic field, lightning storms, the sun or even our own bodies. This type of non-ionising radiation is often called Electromagnetic fields (EMF).

Ionising radiation has a wide range of applications in modern society including the diagnosis and treatment of cancer, security scanning at airports and ensuring that our bridges and other infrastructure are free from critical defects. Because of its inherent danger, its use is strictly regulated by the EPA.

Radon is a naturally occurring radioactive gas that can build up to unacceptable levels in homes and workplaces. The EPA recommends that you test your home as approximately 300 cases of lung cancer each year in Ireland are linked to radon.

While there are no nuclear power plants in Ireland, an accident abroad could result in contamination of the Irish environment. The EPA closely monitors the Irish environment to detect any changes in levels of radiation. The EPA works closely with the Government, international agencies, emergency services and licensed operators to ensure a rapid response to any radiological emergency in Ireland.

Survey on Attitudes to Radiation in Ireland, October 2020

This report presents the findings of an online survey carried out by Amárach in October 2020 on behalf of EPA to assess the attitudes of the public in Ireland to radiation. Oral radiology is an essential part of modern dentistry and brings very significant benefits for patients. Any use of ionising radiation carries intrinsic risks and hence the use of radiology in dentistry is regulated to ensure the safety of patients, staff and members of the public. Applications of ionising radiation using either X-rays or radionuclides are an essential part of modern veterinary medicine and bring very significant benefits in the diagnosis and treatment of animals. Any use of ionising radiation, however, carries intrinsic risks and hence its use is regulated to ensure the safety of people.

The Irish population is exposed to radiation from several sources, which are present either naturally in the environment or have been produced artificially by man. 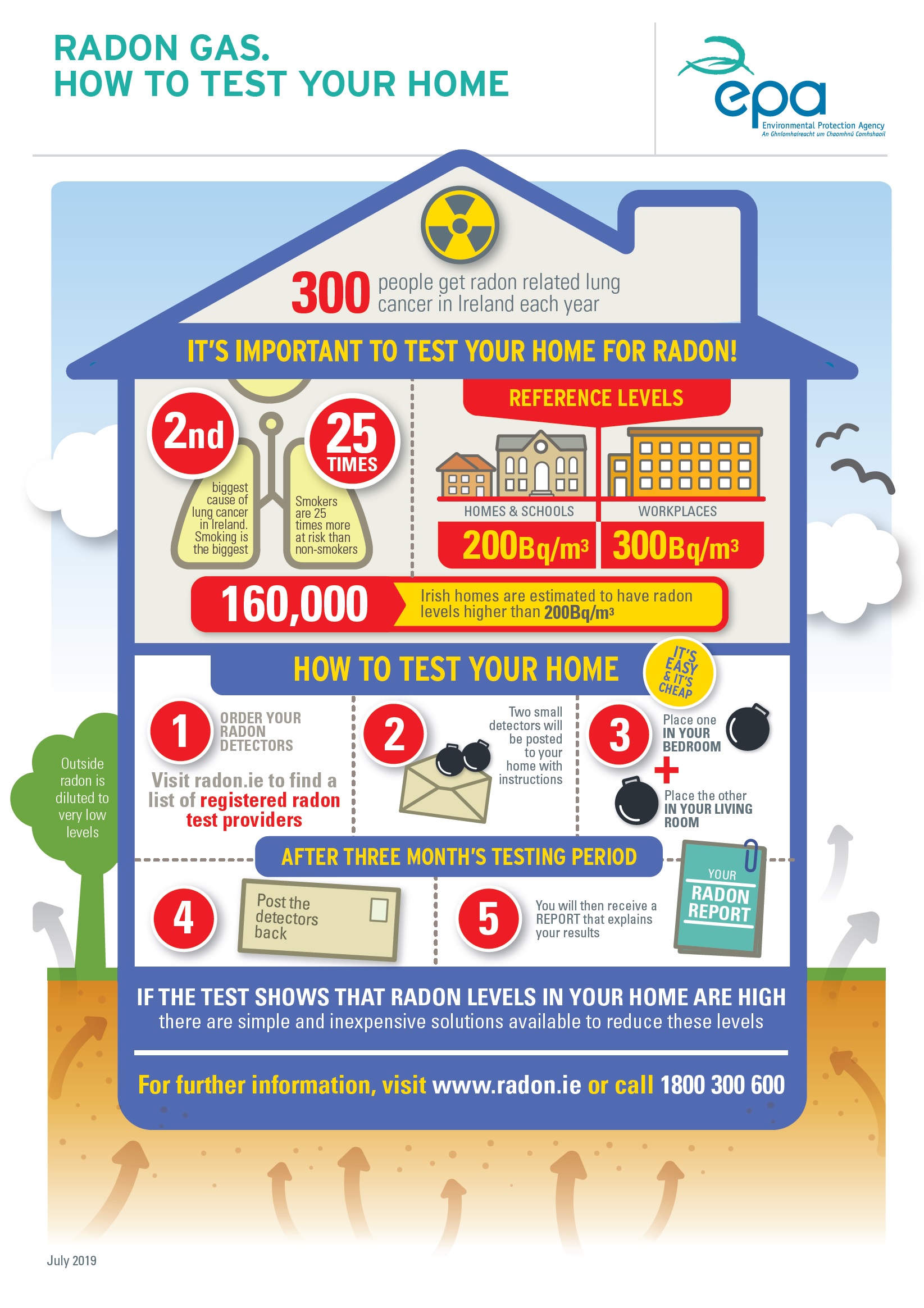 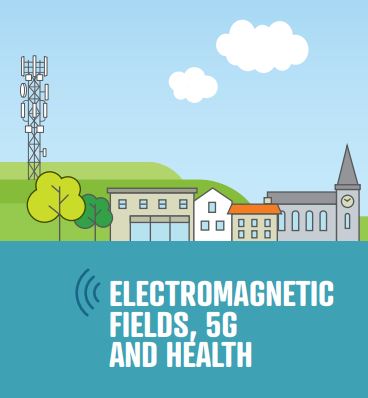 Watch our videos on radiation 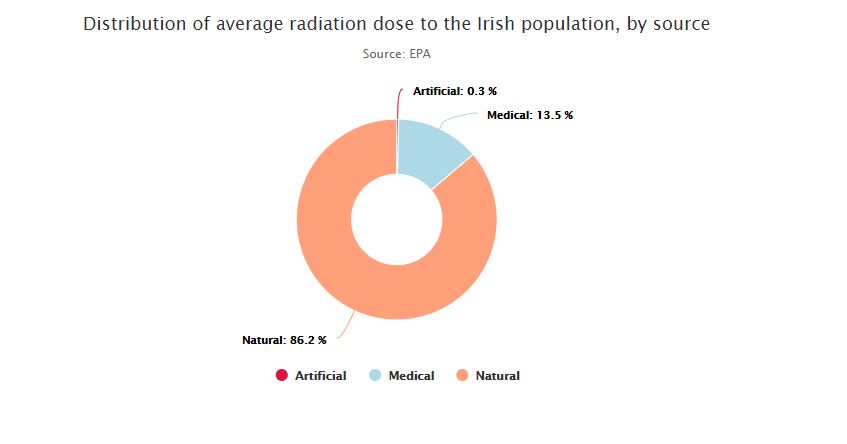 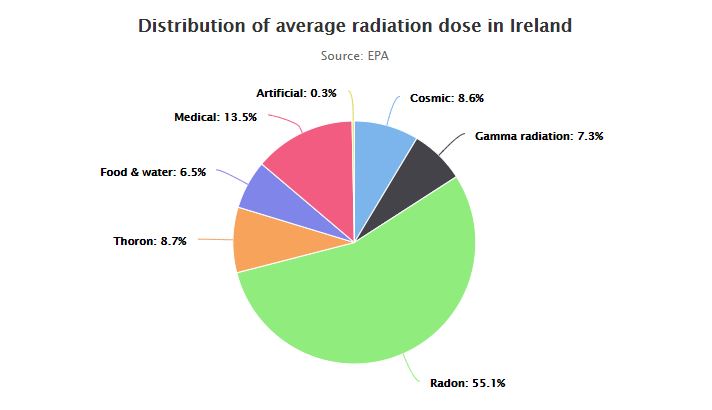 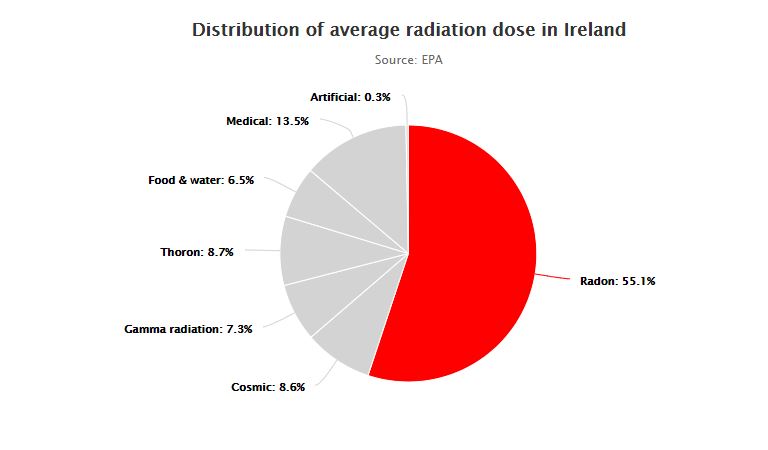 More than half the average annual radiation dose to a person in Ireland comes from exposure to radon.