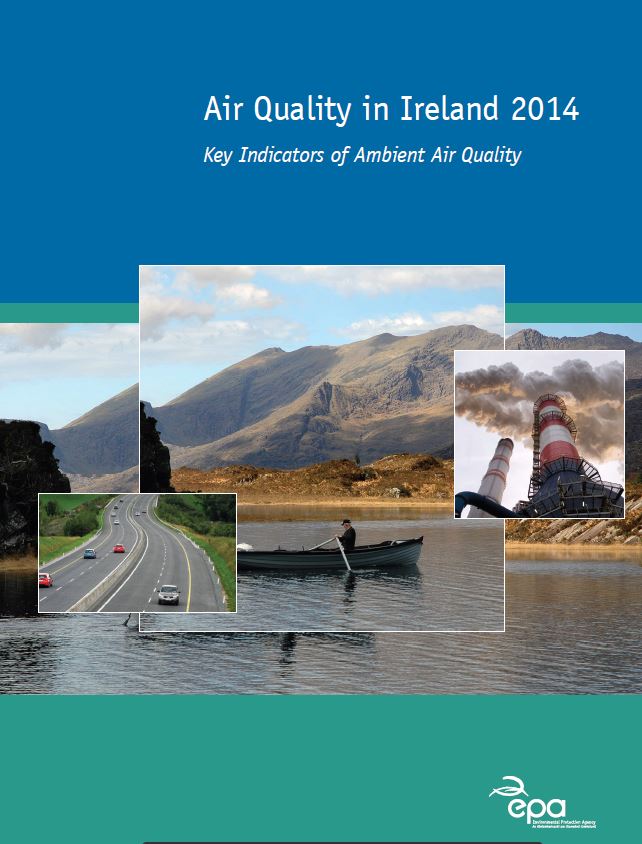 •Solid fuel use - Comparison with WHO guideline values for particulates and EEA estimated reference level for PAH show the need for progress with regard to reducing levels . Essential to the goal of improving our air quality will be a shift for the Irish consumer from solid fuel to cleaner fuel alternatives and awareness of the impact our choice of fuel for home heating has on the air quality of our locality

•Transport - Increasing road transport will lead to an increase in NO2 levels, particularily as our economy continues to recover. In the short term, efficent traffic management coupled with environmentally sound consumer choice of transport mode and fuel is needed to minimise emissions. In the longer term, more choices in terms of public transport are needed in towns and cities

•Transboundary ozone - Irelands air mass is subject to transboundary impacts of pollutants , in particular ozone. To tackle this problem, an integrated, European wide approach is needed to reduce the levels of ozone precursor compounds in our air