EPA assessment and information about Ireland's waste. The quantity of waste generated in Ireland is closely linked with economic activity, income levels and consumption patterns. Poor waste management practices can affect the quality of our air, water, land, health and wellbeing.

The quantity of waste generated, the type of waste, and how and where it is treated all cause environmental pressures, affecting where we live and work and our recreational spaces. Ireland’s waste management practices, infrastructure and regulation have matured significantly over the last 20 years. We are at a pivotal point in Ireland’s waste policy, legislation and planning. 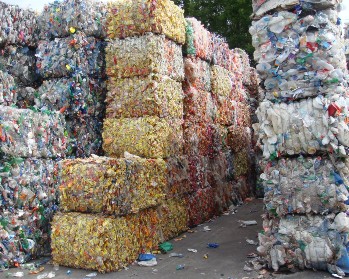 The makeup of Ireland’s municipal waste has changed considerably over the last ten years. Plastics now makeup one-fifth of the waste in household recycling and residual waste bins.

Ireland is still heavily reliant on export markets, particularly for the treatment of recyclable and hazardous wastes.

The latest EPA data highlight that urgent action is needed to:
• to reverse the rise in waste generation;
• significantly improve recycling rates; and
• increase Ireland’s self-sufficiency in treating our waste. 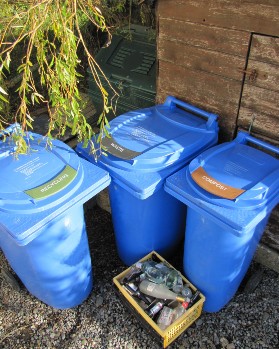 Ireland has not yet succeeded in breaking the link between economic growth, consumption levels and waste generation. Trends in waste generation correlate closely with with Central Statistics Office data, which show a fall during the economic recession and a marked increase since 2012 with the recovering economy.

Population growth is likely to drive further waste generation. Ireland’s population is forecast to be up to 6.7 million by 2051, which will put further demands on waste infrastructure.

To help improve Ireland’s recycling performance, we need improvements in segregation behaviour by householders and businesses, and a broadening of the scope of what can be recycled by Irish homes and businesses. 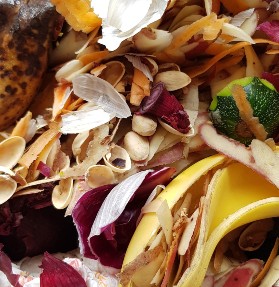 We are at a pivotal point in Ireland’s waste policy, legislation and planning. Ireland’s national waste policy was reviewed in 2020 to strengthen the focus on the circular economy and a new action plan was published in September 2020. This provides opportunity for change.

The ambition for Ireland is a circular economy.  A circular economy can provide positive society-wide benefits in which waste is prevented, consumption of single-use items is reduced, reuse and repair initiatives are incentivised, recycling is maximised, and residual waste that cannot be recycled is used as an energy source to replace fossil fuels.

Learn more about what's being done about waste in Ireland 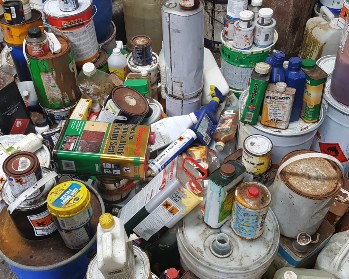 To further deliver the necessary waste prevention and circular economy ambitions will be a challenge. The latest waste statistics indicate that waste generation is increasing in many waste streams and that Ireland has not yet succeeded in breaking the link between economic growth, consumption levels and waste generation.

Ireland’s National Waste Policy 2020-2025, A Waste Action Plan for a Circular Economy, sets out a roadmap that aims to ensure that Ireland not only meets legal targets but also takes full advantage of the opportunities of the new economy. The full and early implementation of these policy measures will be needed to address the challenges involved.

Through implementing waste prevention and circular economy approaches, we have the potential to positively impact not only our terrestrial and marine environments but also our health and wellbeing.

Learn more about the outlook for waste in Ireland