EPA assessment and information about the state of Ireland's natural environment. Biodiversity underpins our economy, health and wellbeing and plays a key role in the functioning of ecosystems, their resilience and their continuing ability to provide ecosystem services.

We are an intrinsic part of nature and interact with it daily. Our activities change and shape the landscape in which we live. Ireland has international and legal obligations to protect biodiversity. We need to reverse wider current trends in biodiversity and habitat loss and to further strengthen our national network of protected areas for future generations. 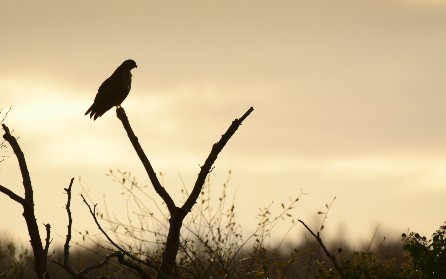 In April 2019 the National Parks and Wildlife Service (NPWS), of the Department of Culture, Heritage and the Gaeltacht submitted the third Article 17 report on the assessment of the conservation status of habitats and species in Ireland protected under the EU Habitats Directive. The two previous assessments were reported in 2007 and 2013.

Reporting on the implementation of the EU Birds Directive under Article 12 was brought into closer alignment with that of the Habitats Directive since 2008, with the 6 yearly Article 12 reports being submitted in 2013 and 2019. These Article 12 Bird Directive reports are on the population and range and trends of regularly occurring breeding bird species as well as those wintering and passage species that trigger SPA (Special Protection Area) designations across the state.

These assessments serve as a bench mark for the status of biodiversity in Ireland.

Causes of pressures on nature 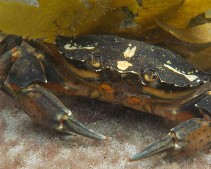 The key pressures impacting Ireland’s habitats and species are many. They include: direct habitat damage from peat cutting; wetland drainage/reclamation; over- and under-grazing; water pollution; unsustainable exploitation (e.g. over-fishing); recreational pressures; climate change and Invasive Alien Species. Indirect pressures include human population growth, the effects of which are exacerbated by limited public awareness of biodiversity and its benefits and economic value to society.

The continuing deterioration of high quality rivers is of great concern, particularly as species such as salmon, trout and the declining freshwater pearl mussel depend on high quality water and river habitat.

Generally, the Irish mammalian fauna is considered to be in good status. The underlying status of the natural habitats on which these species rely is a concern however. The pressures on our protected species can sometimes be quite specific - physical barriers in rivers affecting fish movement, for instance. A wide range of species are reported to be negatively affected by agricultural activities and, to a lesser extent, by forestry. The absence of reliable population data for many species is an issue.

Learn more about the causes of pressures on nature 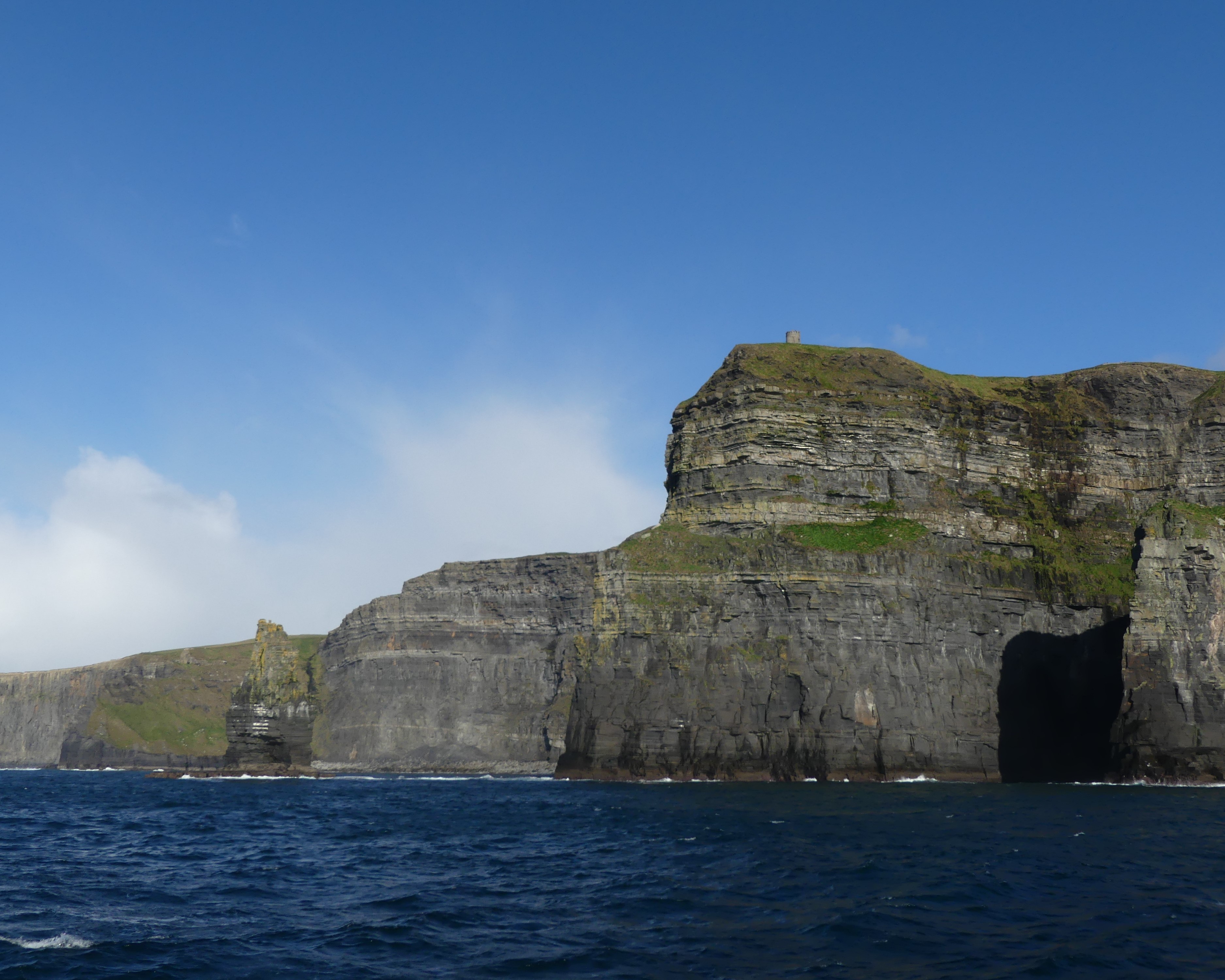 Ireland has international and legal obligations to protect biodiversity. Implementation of the EU Habitats and Birds Directives has resulted in the creation of a network of sites for habitat and species protection, the Natura 2000 network.

A total of 430 Special Areas of Conservation (SACs) are legally protected in Ireland, although currently a little over 40 per cent of these have yet to be formally designated by statutory instruments. To date, 150 of the 154 Special Protection Areas (SPAs) in Ireland are statutorily designated, although all share full protection under the European Communities (Birds and Natural Habitats) Regulations 2011. However the European Commission has recently (June 2020) referred Ireland to the European Court of Justice over its failure to designate SACs with specific conservation objectives and corresponding conservation measures within the required timeframe under the EU Habitats Directive.

Learn more about what's being done to protect nature 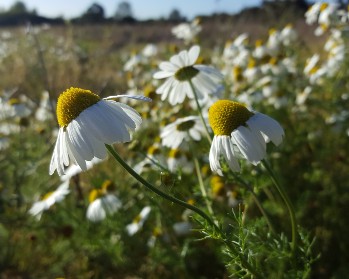 Pressures and threats to the environment arising from numerous sectors have potential to adversely impact biodiversity. Environmental degradation and pollution are significant pressures. These threaten the conservation status of some species.

Climate change is predicted to further intensify some of the current pressures on our biodiversity. The impacts of climate change and the continuing threat of invasive alien species are areas that need to be constantly monitored and guarded against, where possible.

Public awareness and appreciation of biodiversity and its intrinsic link to everyday life is vital if measures to protect our environment are to succeed.